Each year the orange and black winged beauties return to the oyamel fir and pine tree forests, which are located in the heart of Mexico’s trans volcanic mountain belt. In December and January, Lepidoptera population specialists and citizen scientists measure the area the Monarch colonies cover at their over wintering sites. This year (2018-2019) the butterflies are blanketing 6.05 hectares (approximately 15 acres), up from an all-time low of only 0.67 hectares (1.65 acres) during the winter of 2013-2014. 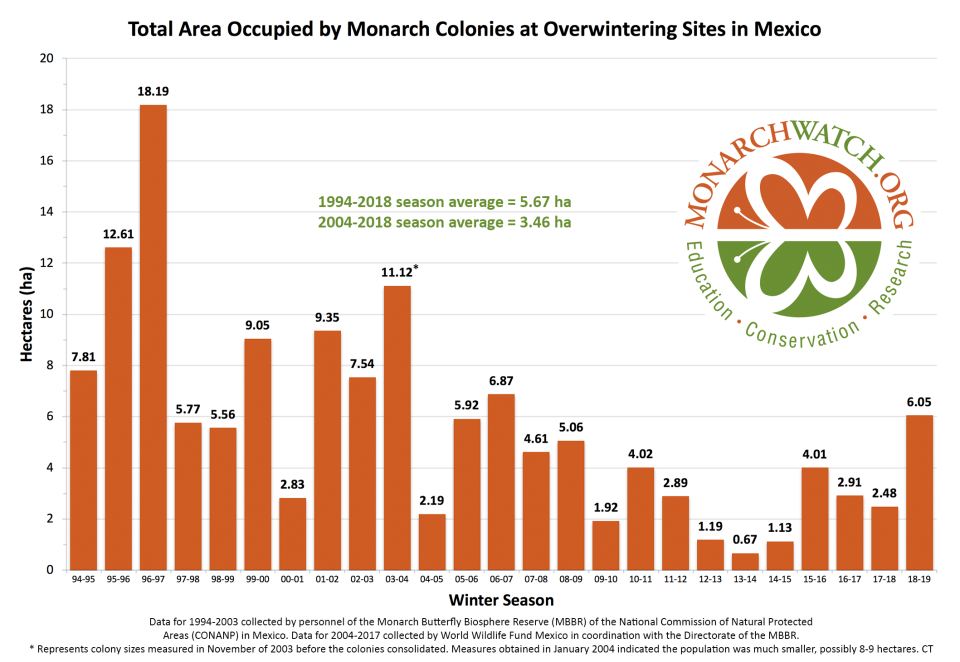 Not since 2006-2007 has this great an area been covered by the butterflies, although the numbers are still quite low when compared to the numbers recorded in the late 1970s when the butterfly’s winter roosts were first discovered by Dr. Fred Urquhart.

I have been following the butterfly counts around the US as they were reported. The Monarch population has been decimated in California. This year only about 30,000 butterflies were counted, down from several million just two decades ago. There is the very real possibility that the Monarch butterfly will become extirpated (extinct from an area) on the West coast. The winter count is down drastically in Florida as well. 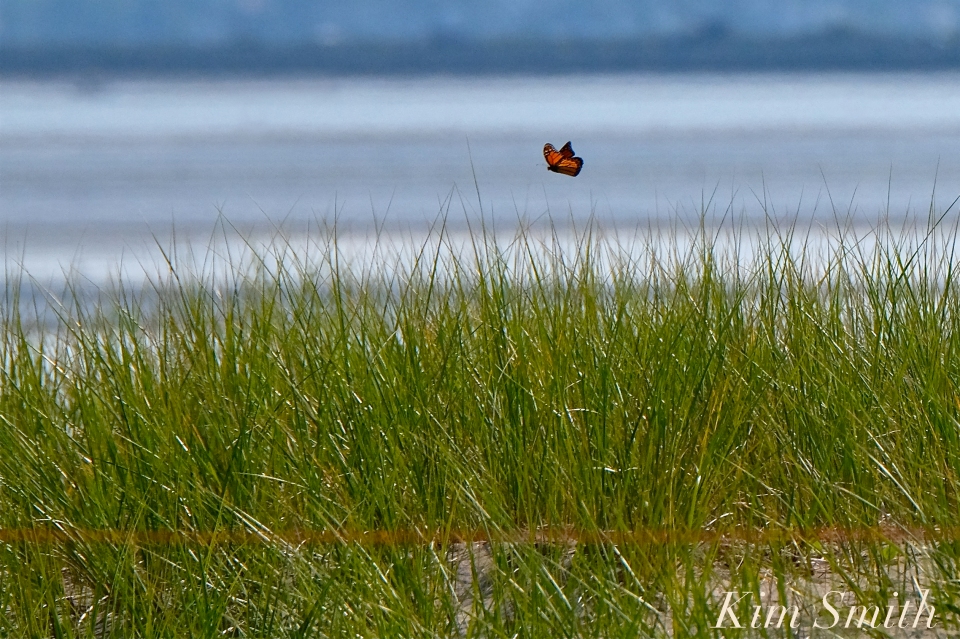 It was clear though that east of the Rockies–the Midwest and Northeast regions of the US, as well as southern provinces of Canada–there were many more Monarchs in gardens and on the wing than in recent previous summers. 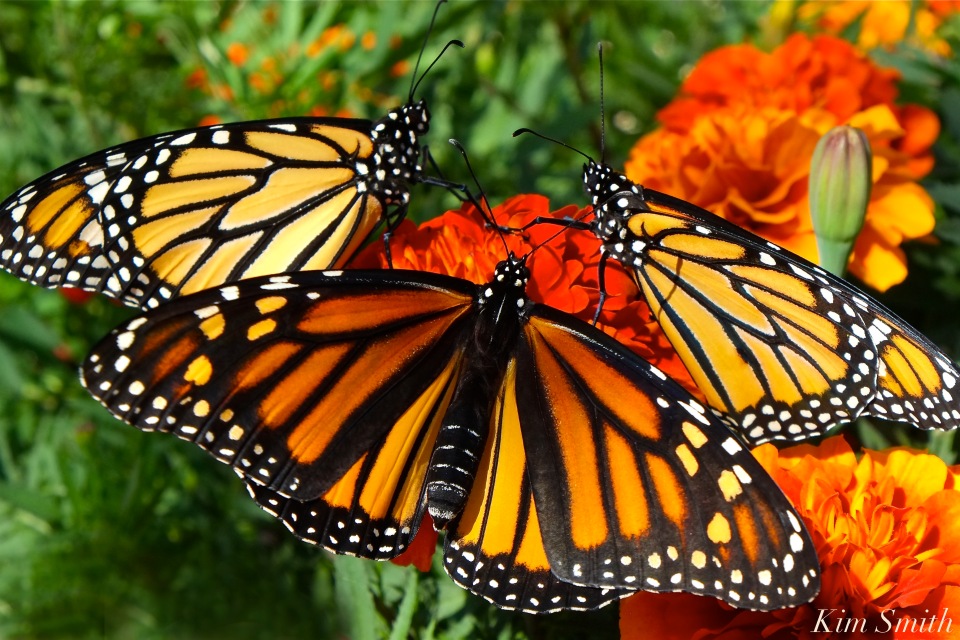 Leading Monarch scientists are reluctant to become excited about the increase, and justifiably so. Last spring the weather was slightly cooler in Texas, which allowed more Monarch eggs to hatch, which in turn allowed more caterpillars to mature. A greater number of butterflies emerged and set the stage for a strong breeding season throughout the summer. That scenario, along with the overall good weather during the summer of 2018, also helped create ideal conditions. It was a true “goldilocks” summer, not too hot, not too cold, but just right. 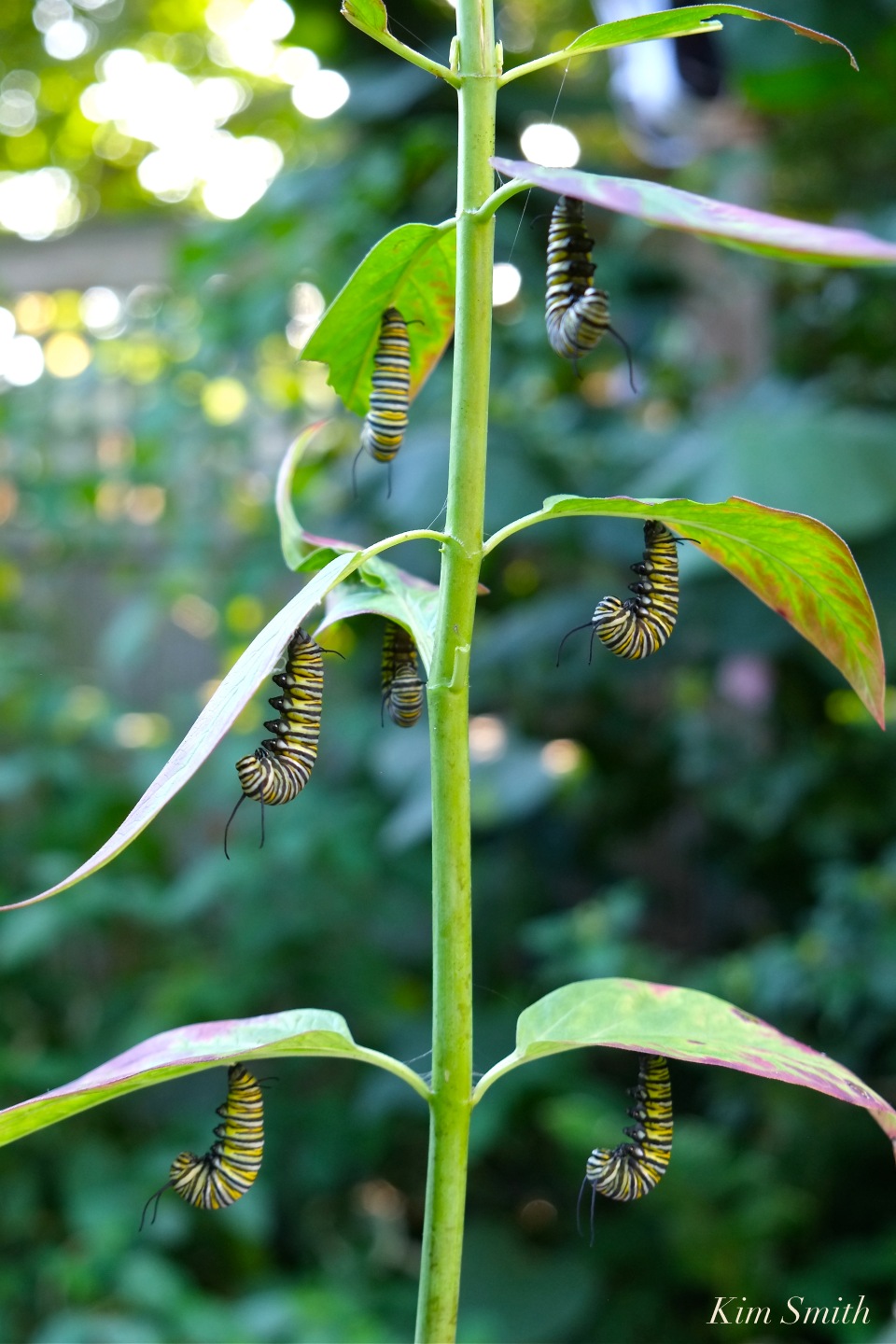 In autumn of 2018, the Monarchs arrived to Mexico about a week later than usual, but once they began to arrive, a kaleidoscope of butterflies poured into their winter roosting grounds. 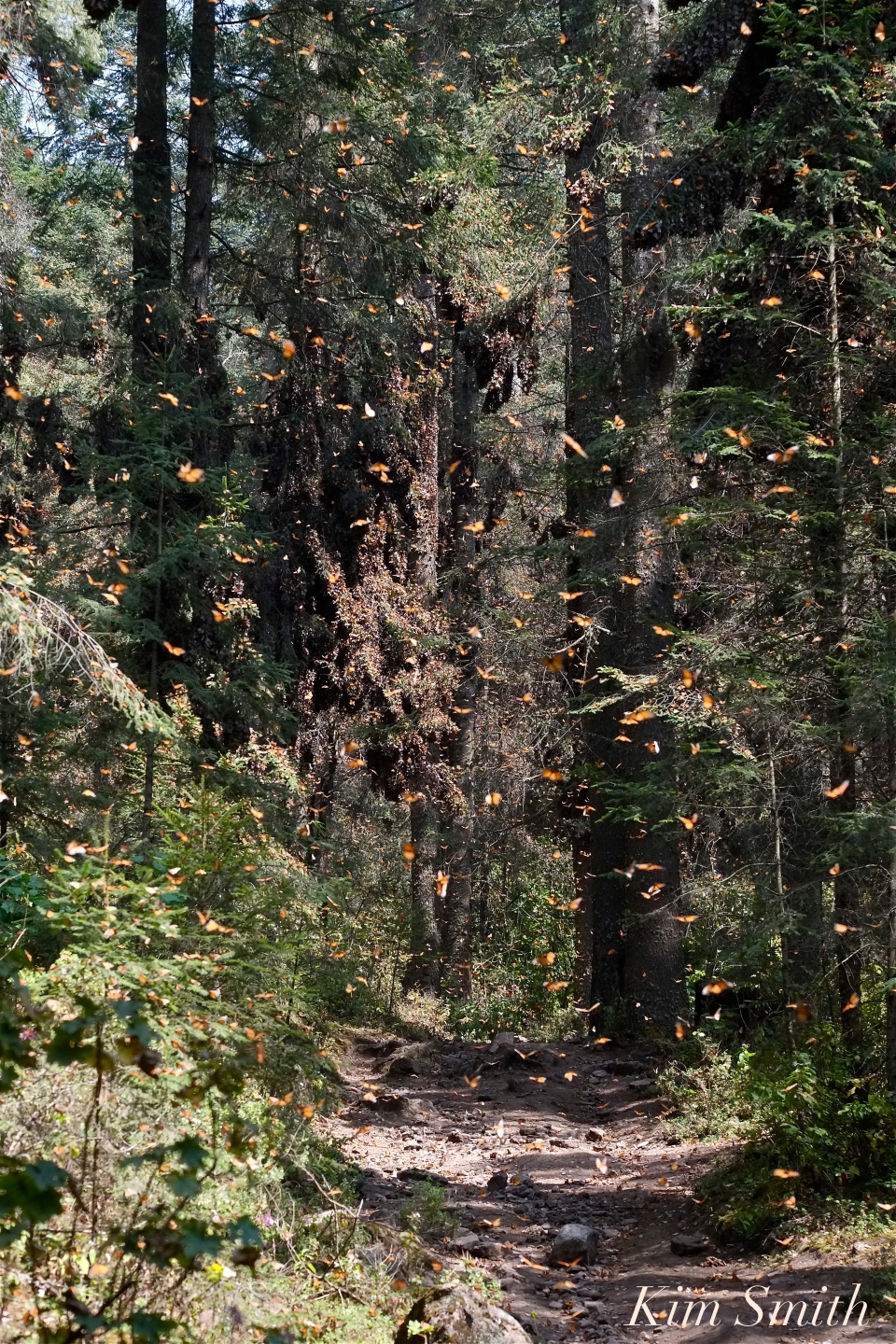 The 2018-2019 Eastern population count is a reprieve from the past ten years of heartbreaking news, but one good year does not change what the butterflies need most, which is protection for the Monarchs under the Endangered Species Act. 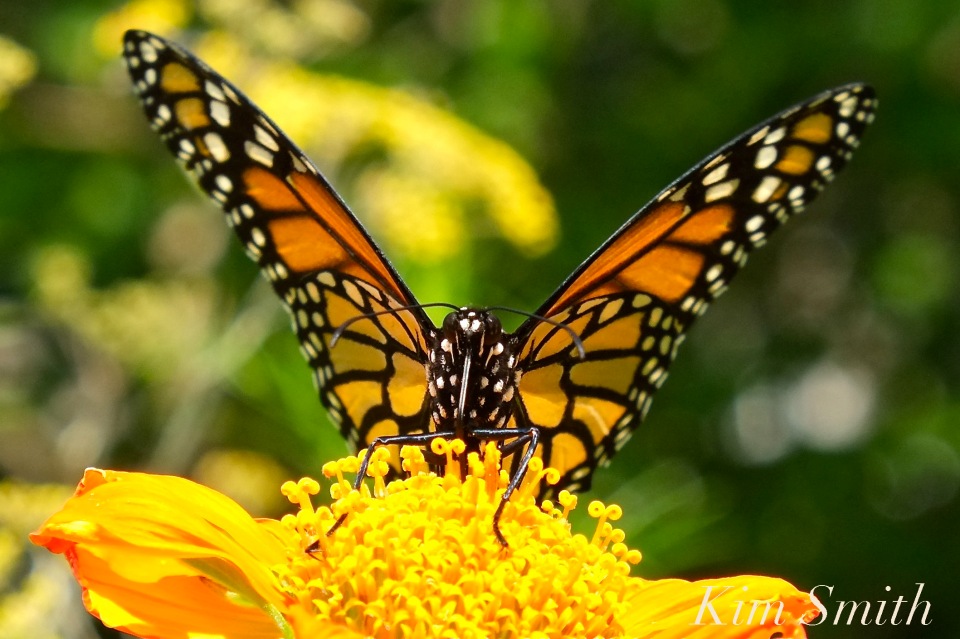 There is disagreement among scientists whether planting milkweed has any bearing on the health of the Monarch butterfly population. Does creating corridors of Monarch habitat help mitigate the death and destruction caused by climate change, modern agricultural practices, the devastating use of pesticides and herbicides, and the planting of GMO crops (corn, sorghum, and soybeans, for example) that were engineered to withstand the deadly poisons, but which wildflowers and caterpillars cannot? 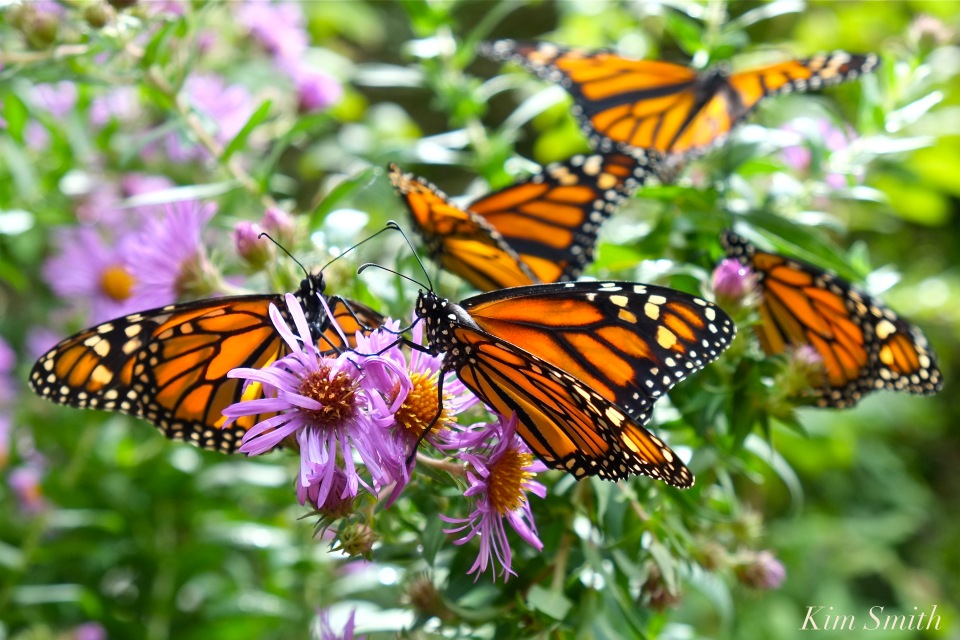 The answer to that question is a resounding yes! Monarchs are a bellwether species. The love for this one butterfly has helped shape a consciousness towards all species at risk. An uncomplicated stand of milkweed and asters can make every public walkway, park, community center, church, school, and backyard a haven for Monarchs and together we can bring about a conservation victory for the pollinators. 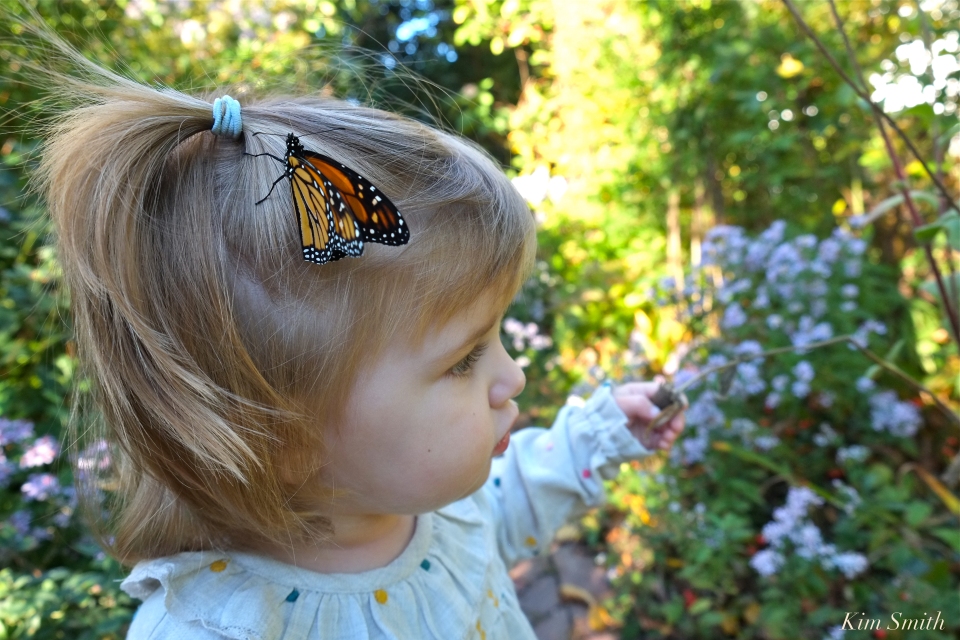